A cruise between Levitha and Santorini is like a journey through time and between two radically different ways of life. Levitha is a tiny island belonging to a single family who welcomes sailors, and sailors only, opening their house for gorgeous 0-km dinners. One wonders how much they could get for their land and how many times they turned life-changing offers down. Santorini is the quintessential definition of tourist trap, where every single local tries to sell as much as he can, be it a dish of tsatsiki or a glass of ouso during the ‘must-see sunset’, to hordes of fat cruisers discharged by the thousands by immense cruise ships. The Cyclades offer anything in between. 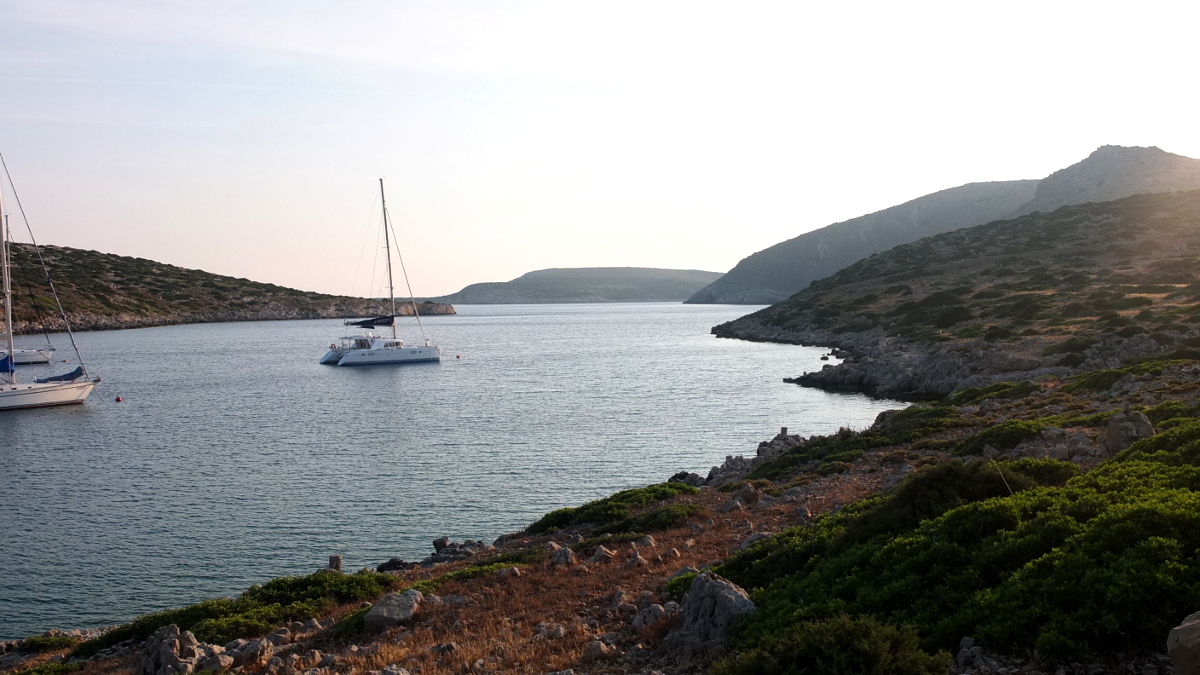 Astipalia means, if we are not mistaken, butterfly. Considering the frequent Meltemi, one wonders if the name comes from the insects or more probably from the shape of the Island. It’s indeed a perfect introduction to the Cyclades. Low, barren and rich in bays and coves that tend to be desert, it’s a perfect first stop, away from Kos traffic and noise. The more the better if one comes from a European big city and will be ready to take in the other greek specialties all at once: perfect sunset, clear water, goats roaming the rocks ashore and sundowners of any kind.

If one night in the silence of Astipalia was enough, Santorini is just 40 miles to the west, ready to offer you almost everyting an island can offer, day and night. There is some magic in sailing into an ancient volcano. A minute there is an Island, the next you are siling into it. The caldera is still active in the center, if you like a subtle but pervading sulphur smell. 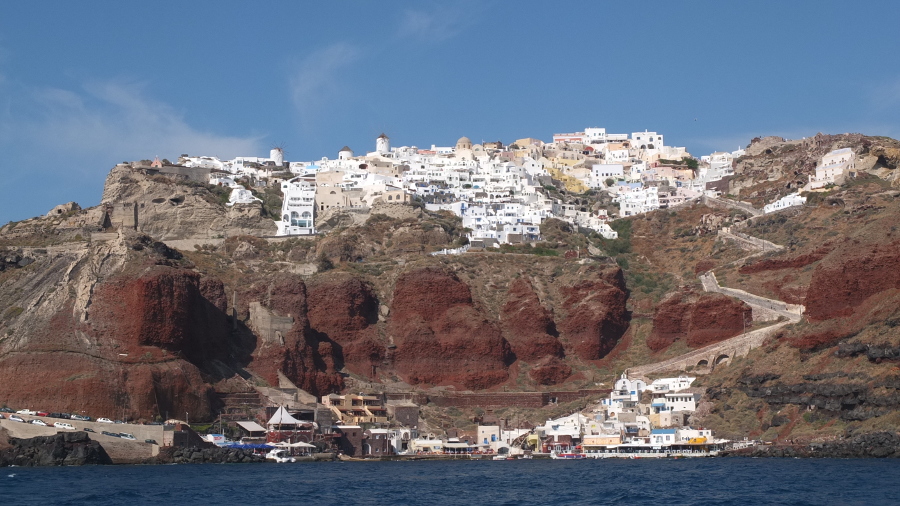 The various villages of Santorini are like White saddles across the rim of the red crater. ‘Coolness’, apparently, much depends on the proximity to the sunset angle, so we have the rule the westernmost the coolest. Cool maybe, but not quiet, because hordes of cocktail-loving bipeds religiously flow west after teatime to watch the sun falling into the sea. A show that frankly has nothing special compared to basically everywhere there is open sea to the west, but there you go… Drinks won’t be shorts and there are excellent restaurats in Oia. Shopping opportunities are endless!

After a couple of days in Santorini, where moorings and anchorages are hard to come by, you might be willing to sail North to the quiet Ios or to the Smaller Cyclades like Skinoussa, small jewels with spectacular anchorages. In all these islands you have the choice between small village life or perfect and blessed solitude around the various secluded beaches. It’s Island hopping at its best and even in summer the generous size of Paros in the North gives some shelter from the Meltemi. 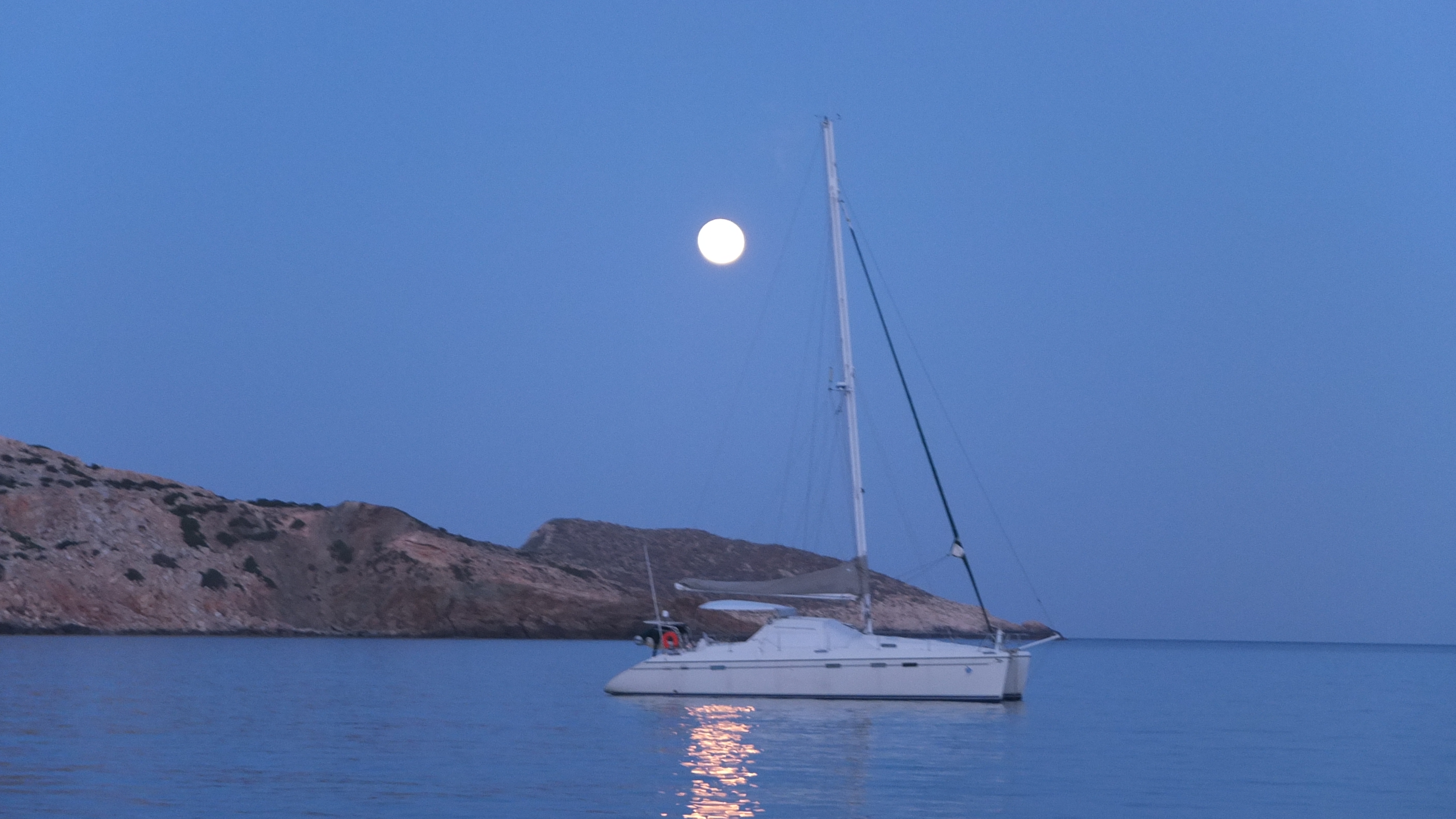 Then, sailing east, there’s Amorgos. High, steep, wild. A big Island with many treasures, like the amazing Panagia Hozoviotissa monastery, basically ‘built in’, or even better, spreaded on the walls of the S side of the Island, and dating back to the 11th century. We love the Kalotiri bay S of the Nikuria Island. Windy, yes, but wild and well sheltered from the waves. Amorgos is far from trendy, and that’s why many people love it. And at least you don’t run the risk to get stuck with people you cannot stand in a small Island!

Sailing east we finally reach Levitha… yes, small, but here you do not risk to get stuck with anyone! 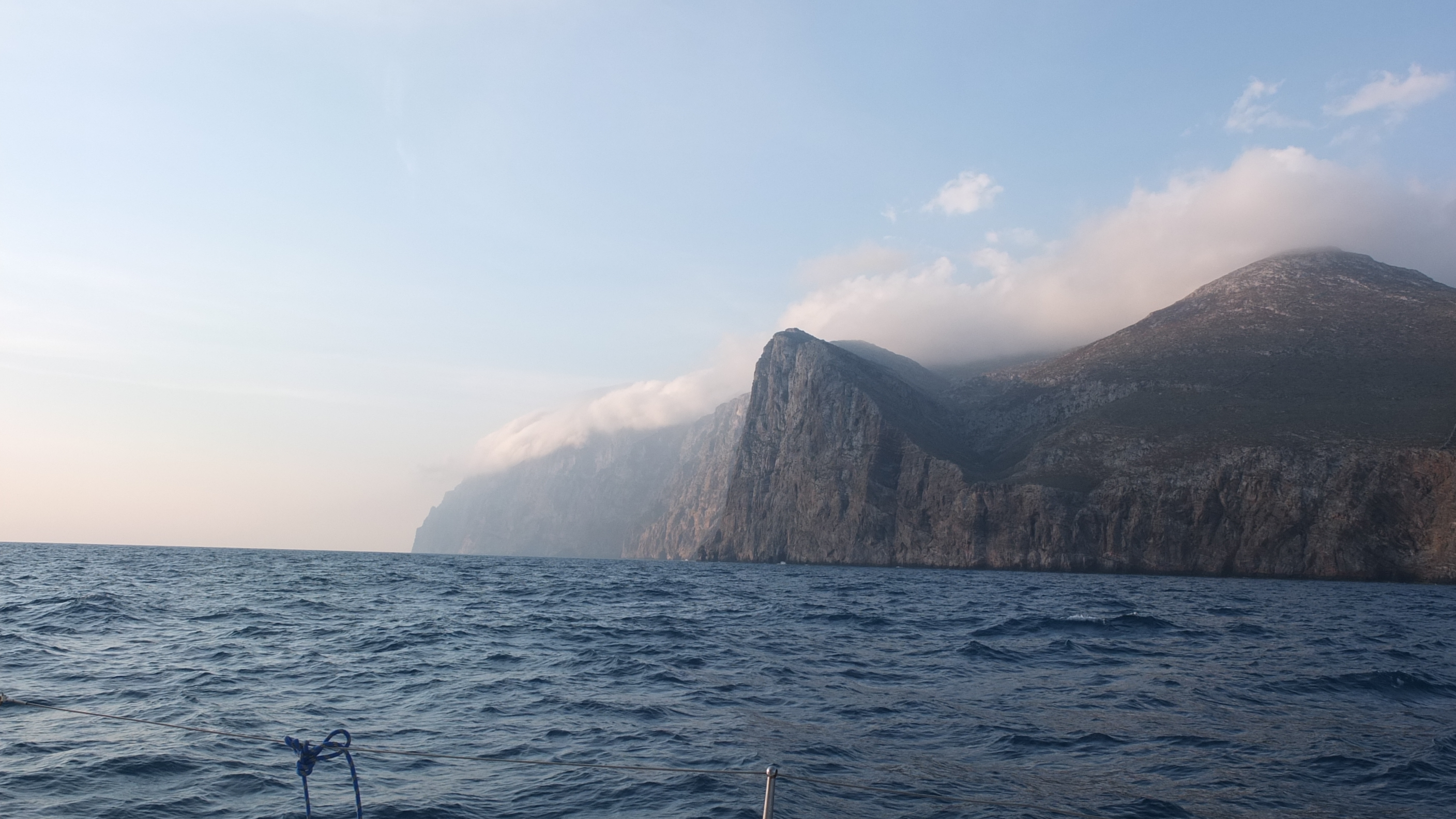 Our Vision of the Sea 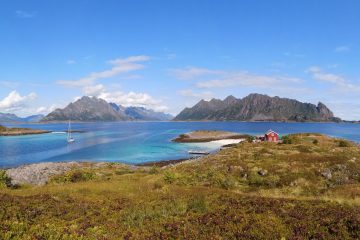 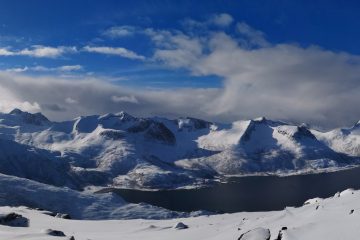 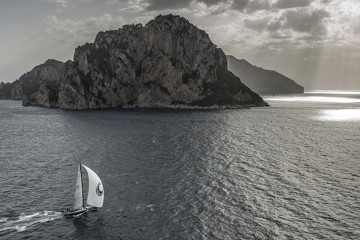